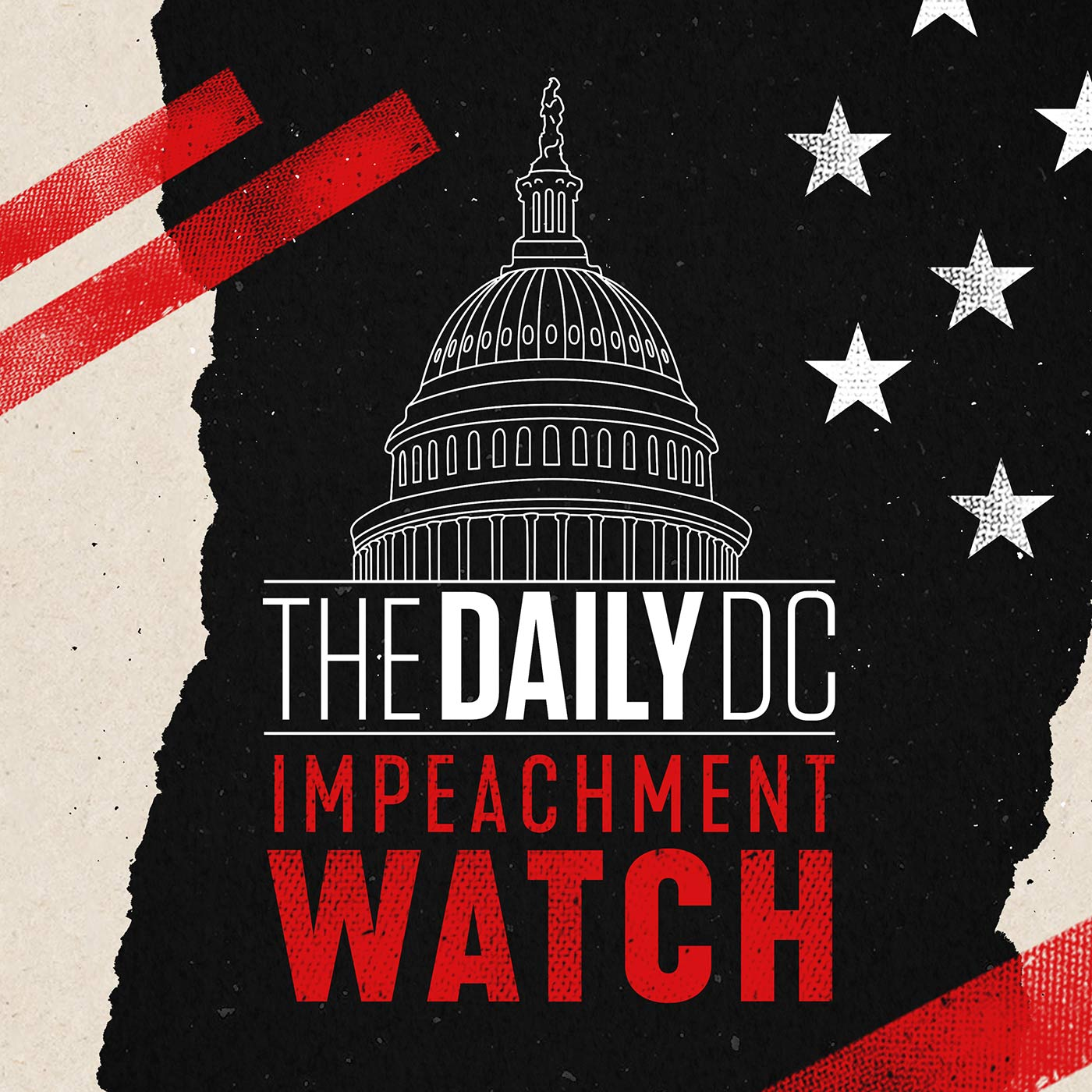 President Trump claims he’s not intimidated by the charges against him, calling them “impeachment-lite.” But does the narrow scope of the impeachment articles unveiled yesterday give political cover to the thirty-one House Democrats from districts that Trump won in 2016? Plus, the intense partisan divide in Washington subsumes the Inspector General’s report about the investigation into Trump’s campaign. CNN political director David Chalian is joined by CNN senior Washington correspondent Joe Johns and CNN political commentator Alice Stewart. Listen here. Listen here. 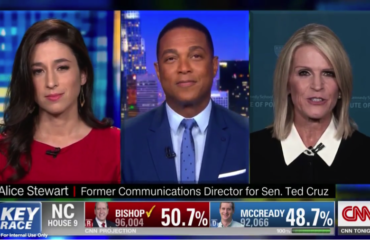 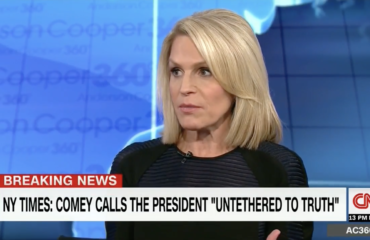 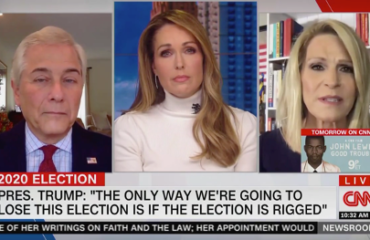