Biden’s mistakes could cost him badly in debate with Trump 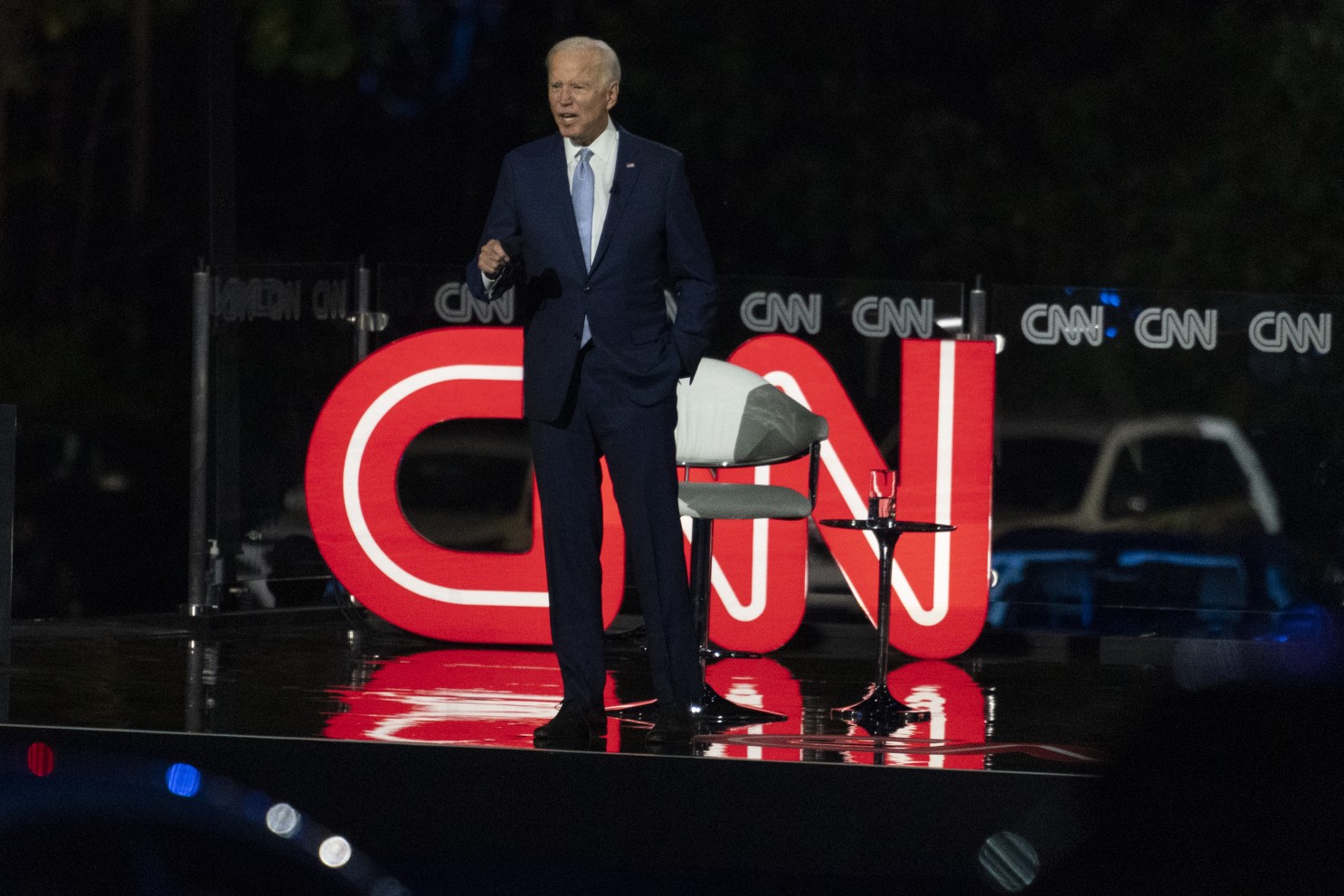 Saturday, 26 September 2020 / Published in In Writings

Biden’s mistakes could cost him badly in debate with Trump

Alice Stewart is a CNN political commentator, a resident fellow at Harvard University’s Institute of Politics and former communications director for Ted Cruz for President. The views expressed in this commentary belong to the author. View more opinion at CNN.

(CNN)Joe Biden’s campaign is no doubt feeling pretty good after the former vice president’s Thursday night performance in the CNN drive-in town hall in Scranton, Pennsylvania. With 47 days until election day, Biden took full advantage of the national spotlight to address the issues, call for unity and attack his opponent, President Donald Trump. 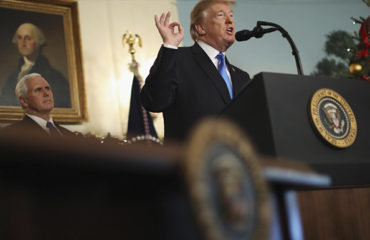 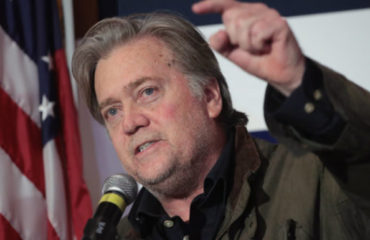 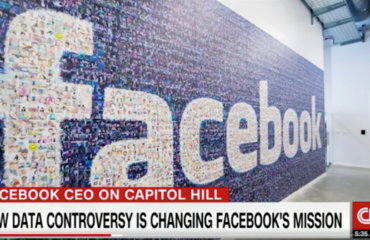