What’s really on the ballot in Georgia 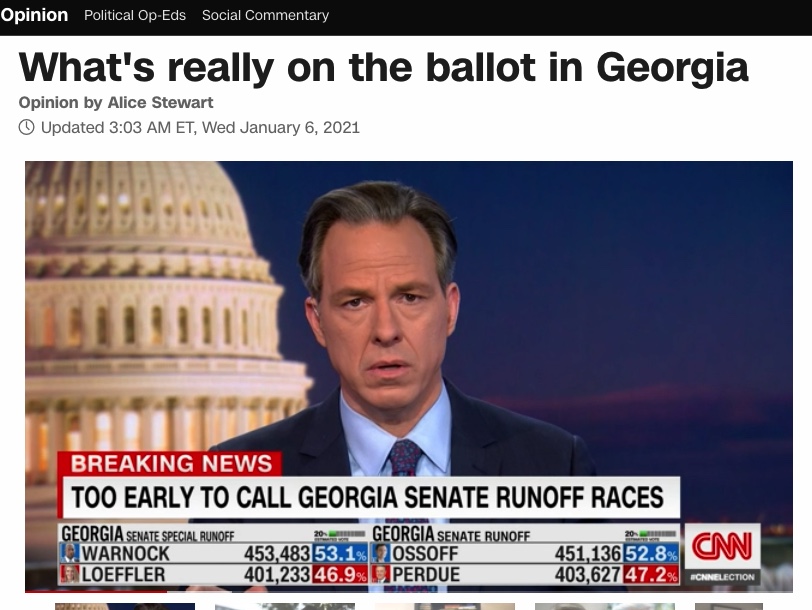 What’s really on the ballot in Georgia

In the four years since Trump was sworn in as president, the Republican Party has lost the House and now the Senate majority is up for grabs. With control of Congress on the line, conservative voters in Georgia need to rely on confidence in election integrity, not seek out confirmation bias to the contrary.Full op-ed here. 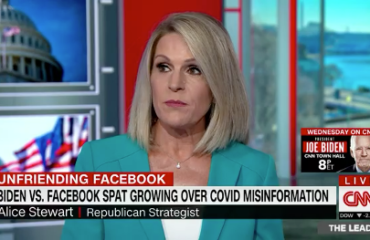 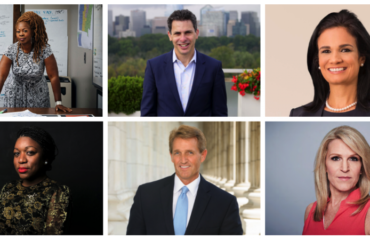 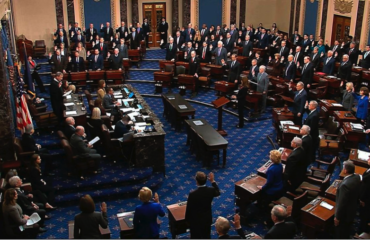 Trump’s lawyers are poised to demolish the Democrats’ case