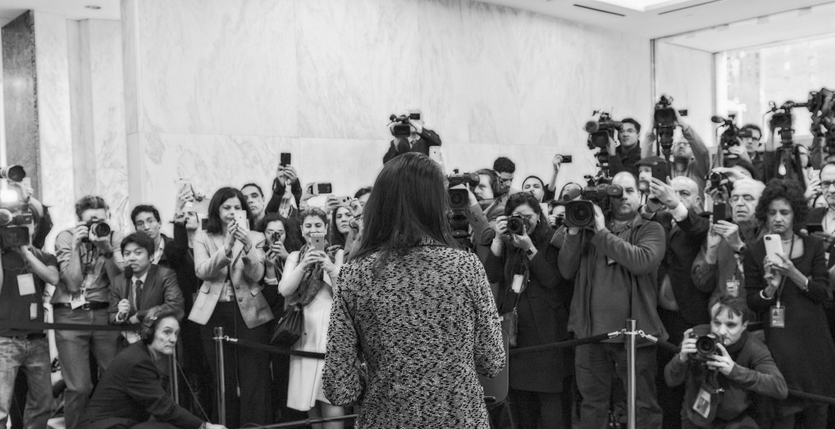 Fake News vs. Real News: Is it a Distinction without a Difference?

Freedom of the press is a valuable tool. The Fourth Estate refers to the watchdog role of the press, which keeps the three branches of government in check. The problem comes with the rise of Fake News, which is meant to influence voters based on false information. What are the risks and rewards of media coverage in politics? Alice Stewart examines the new media reality where “a lie can get halfway around the world before the truth can get its pants on” and what it means to the future of politics, government and the role of the press. 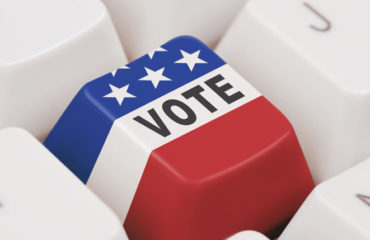 The Social Scene: The Impact of Social Media on Political Campaigns 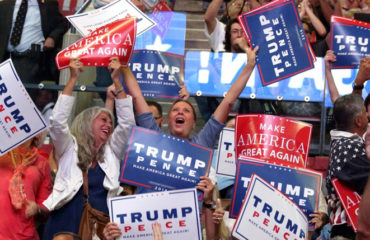 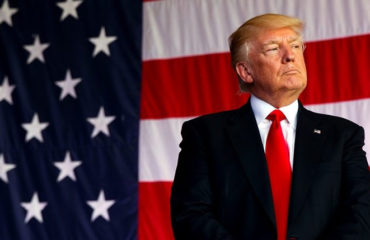 The Elephant in the Room: President Donald J Trump